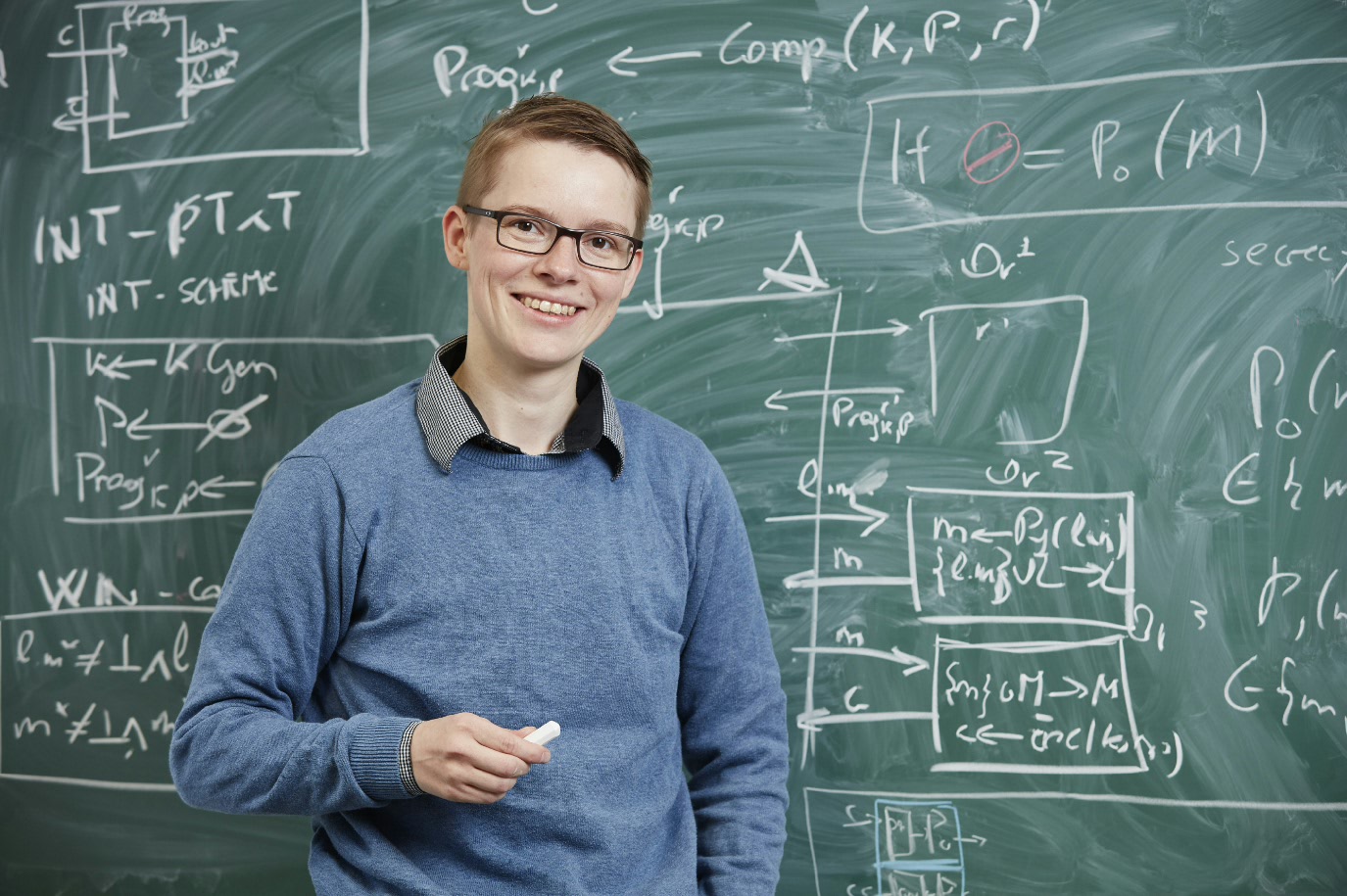 Date:   Thursday 16.11.2017, 10-11 hr.
Place: Filmzaal de Zwarte Doos + Lounge, Eindhoven.
Speaker: Chris Brzuska
From MiniCrypt to Obfustopia
Abstract:
Cryptography hinges on assumptions that, if true, imply that P is not equal to NP. Therefore, cryptographic assumptions are unlikely to be proven true in the near future.

Yet, iO is not only a strong assumption, but also a conceptually intriguing object. iO is mutually exclusive with other cryptographic assumptions that were believed before... ...and (unlike most of cryptography) iO exists if P equals NP! In the talk, we will discuss the conceptual oddities of iO.